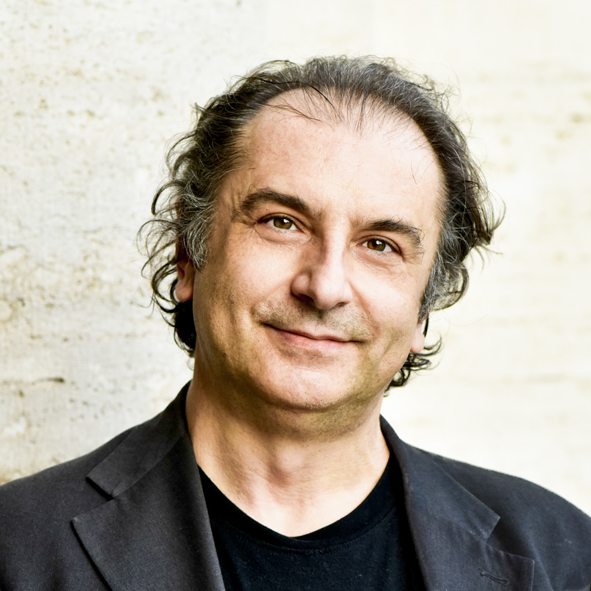 Carlo Grante is one of Italy’s foremost concert pianists. He has performed in such major venues as the Vienna Musikverein, the Berlin Philharmonie’s Chamber Music Hall, London’s Wigmore Hall and Barbican Hall, Rome’s Santa Cecilia Hall, the Leipzig Gewandhaus, the Dresden Semperoper, the Stuttgart Opera, Prague’s Rudolfinum, as well as at Lincoln Center and the Kennedy Center in the US. He has appeared as soloist with major orchestras including the Dresden Staatskapelle, London’s Royal Philharmonic, the Vienna Symphony, Orchestra of St. Cecilia, MDR Leipzig, the Chamber Orchestra of Europe, and Concertino Wien. Grante gave the first live performance of all 53 of Godowsky’s Studies on the Études of Chopin at the Newport Festival. In 2014-15 his series “Masters of High Romanticism”, featuring three recital programmes each devoted to Chopin, Schumann and Brahms, was taken to major halls in New York, Vienna and Berlin. Though best known perhaps for his Scarlatti, Mozart, Chopin, Schumann, Liszt, Busoni, Debussy and Godowsky, Grante has had many contemporary works dedicated to him, including Adolphe’s Chopin Dreams. He has brought out over 60 CDs; his most recent discs have been devoted to the works of Scarlatti, Busoni, Schubert, Brahms, Godowsky and Adolphe. He gave the world premiere of Bruce Adolphe’s piano concerto in Zurich in July 2016.

The New York Met’s Principal Conductor Fabio Luisi wrote of him in 2015 that “Carlo Grante is one of the most astonishing artists I have ever known and worked with.” The principal critic of Vienna’s Die Presse dubbed him “a knight of the piano, without blemish and without fear.” 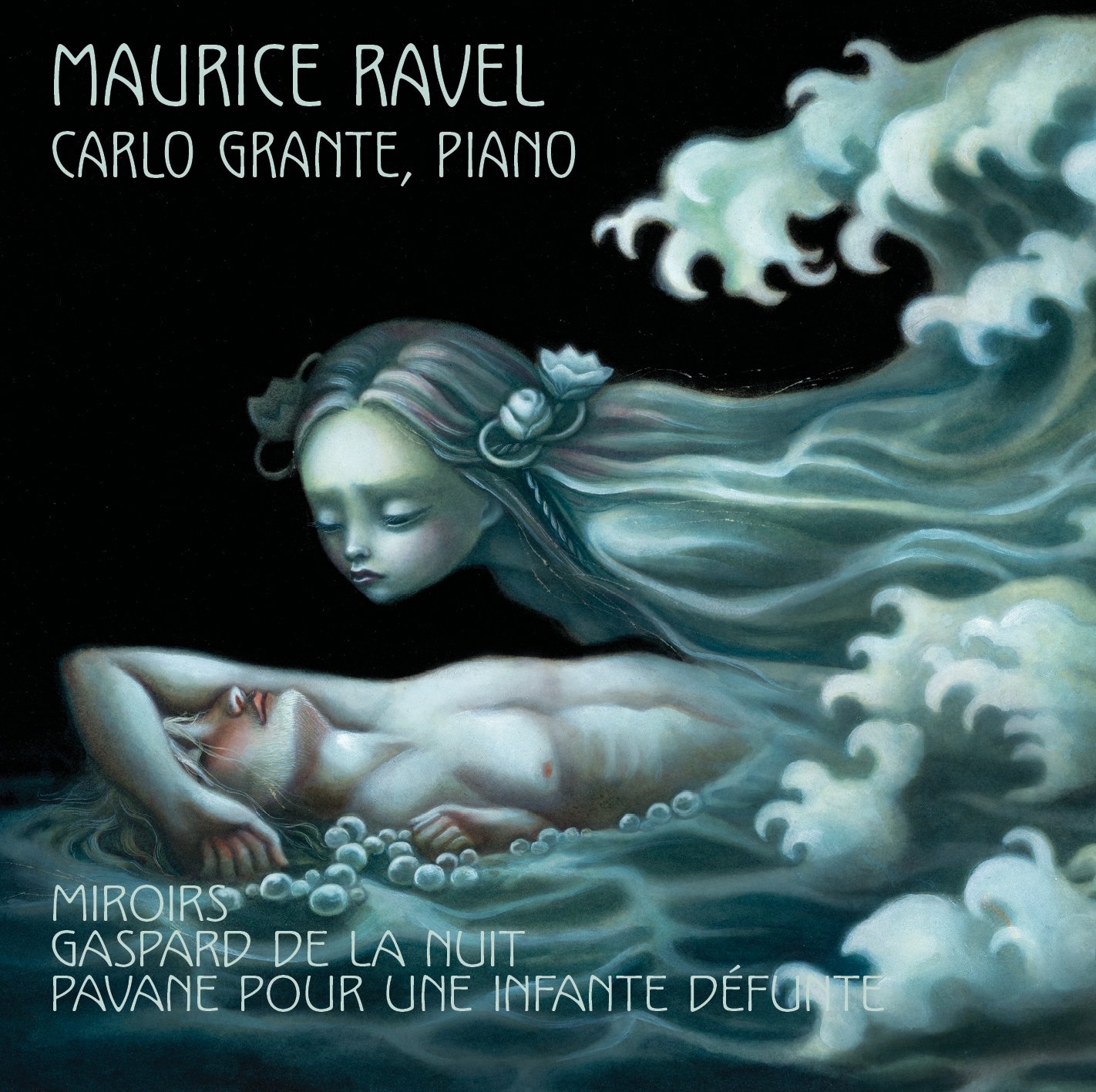 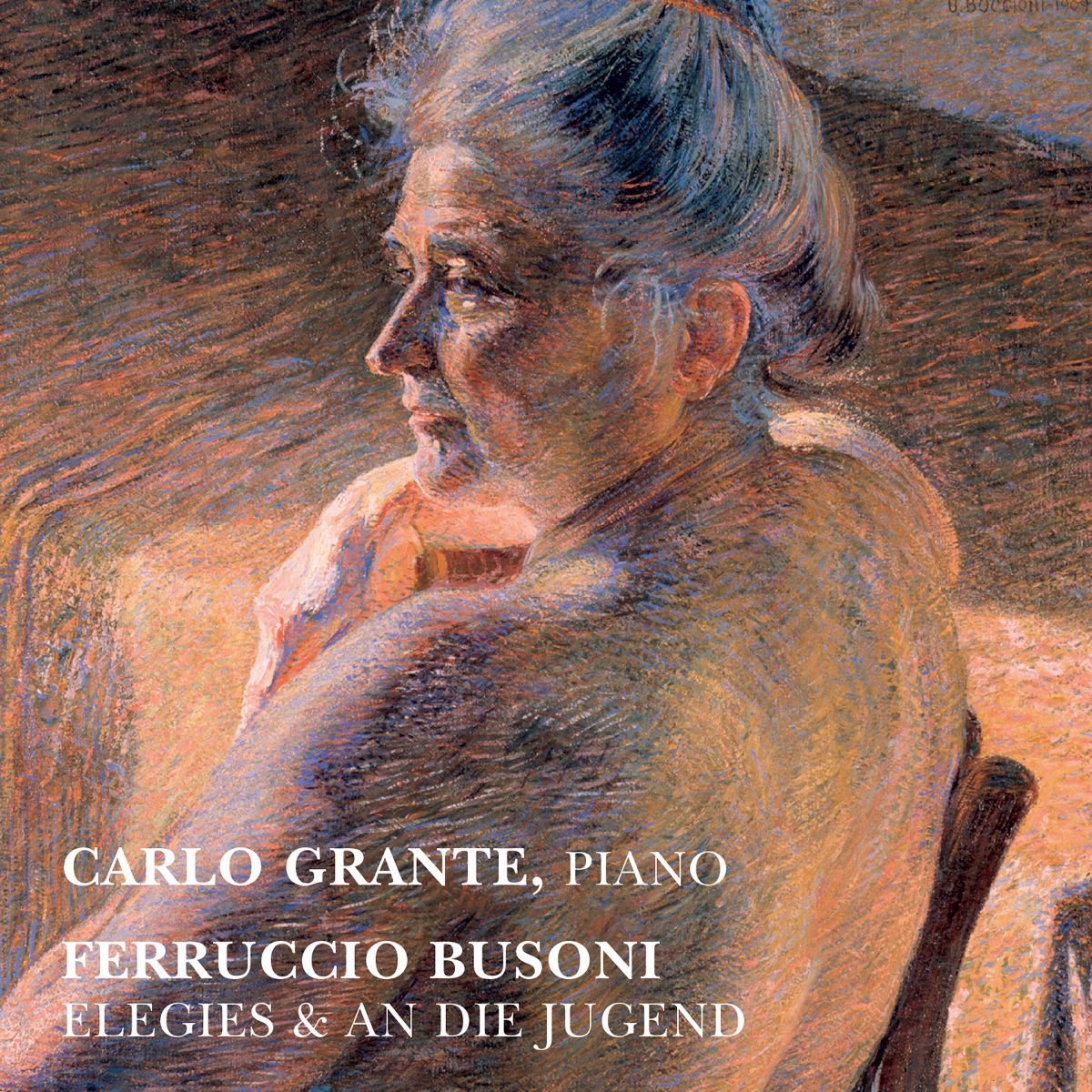 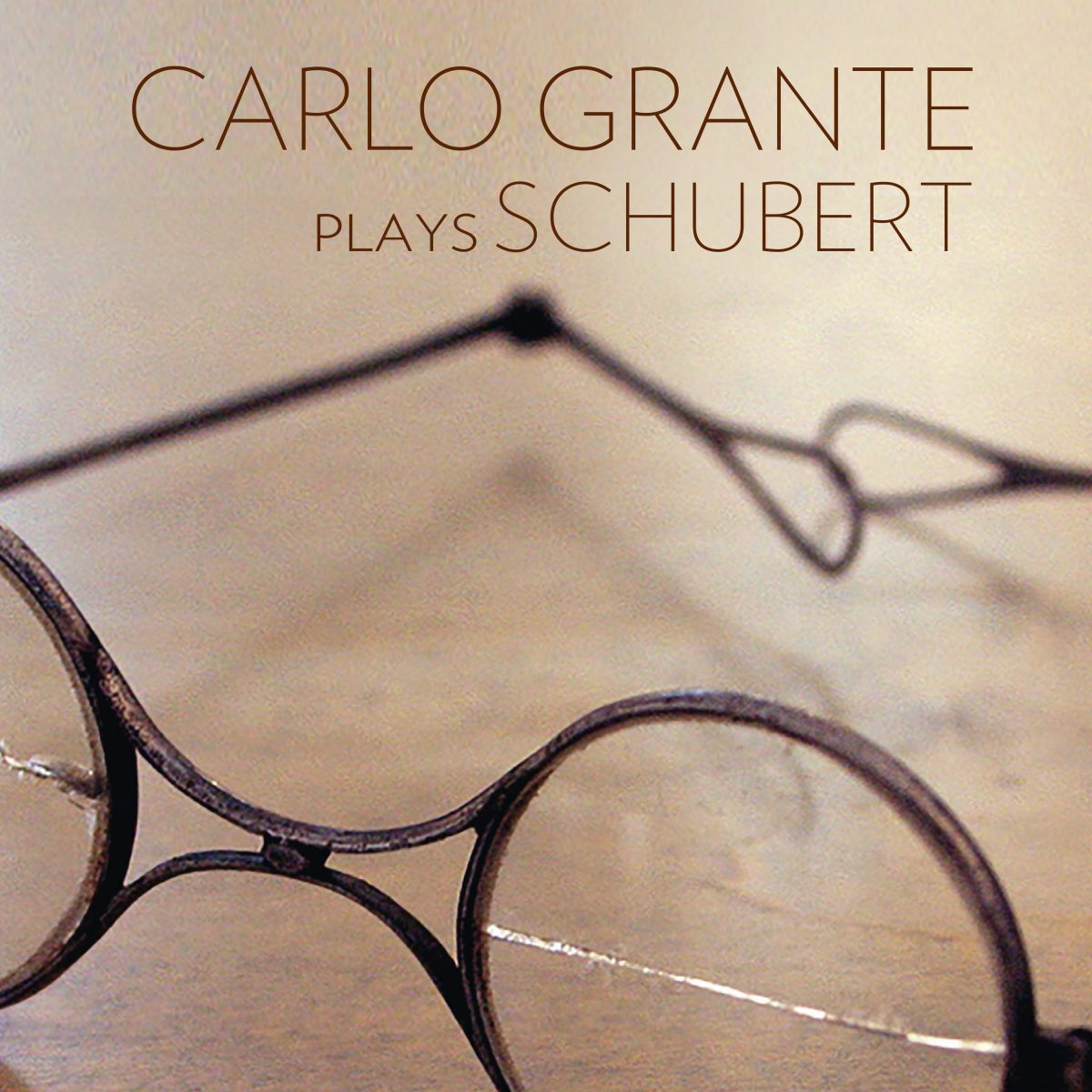 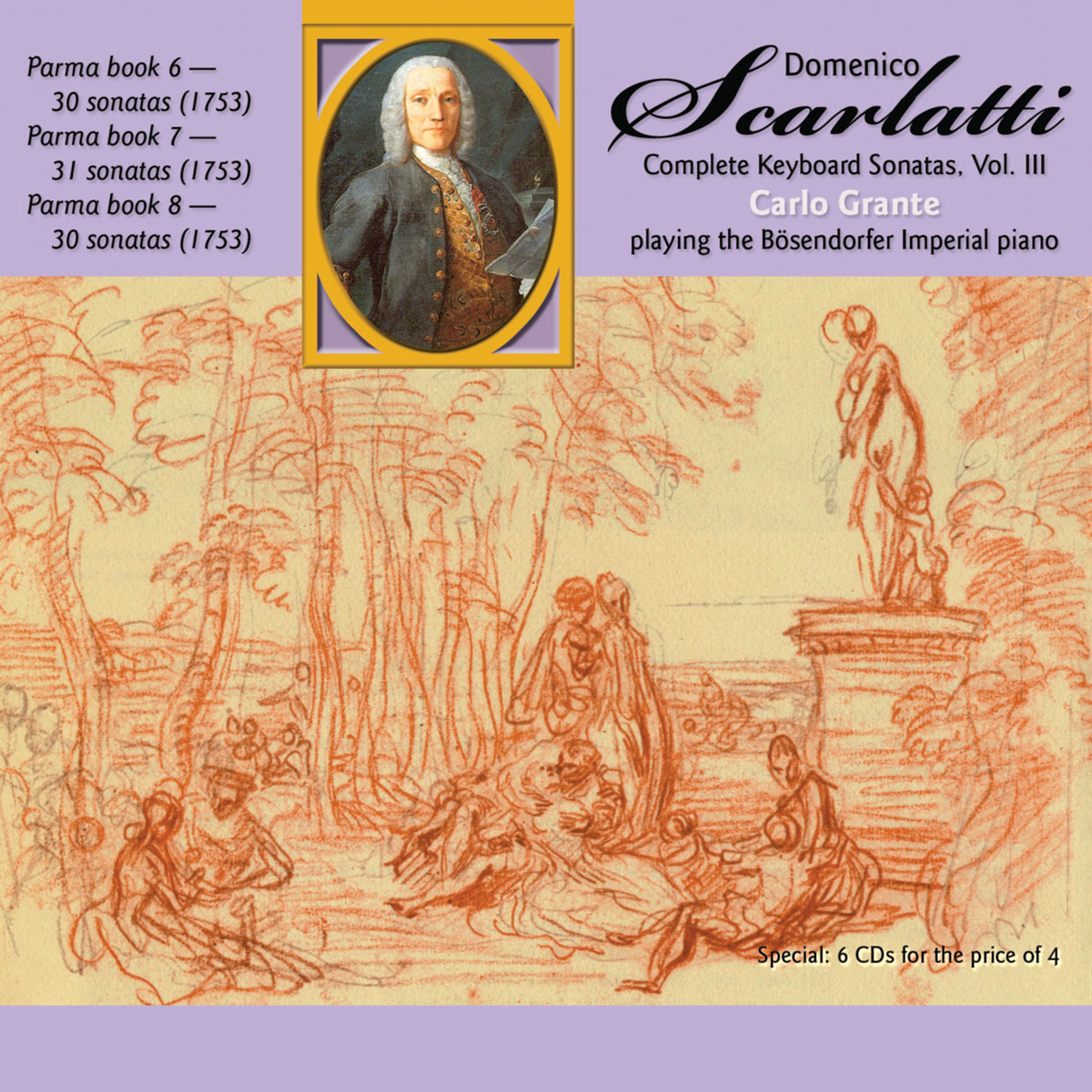 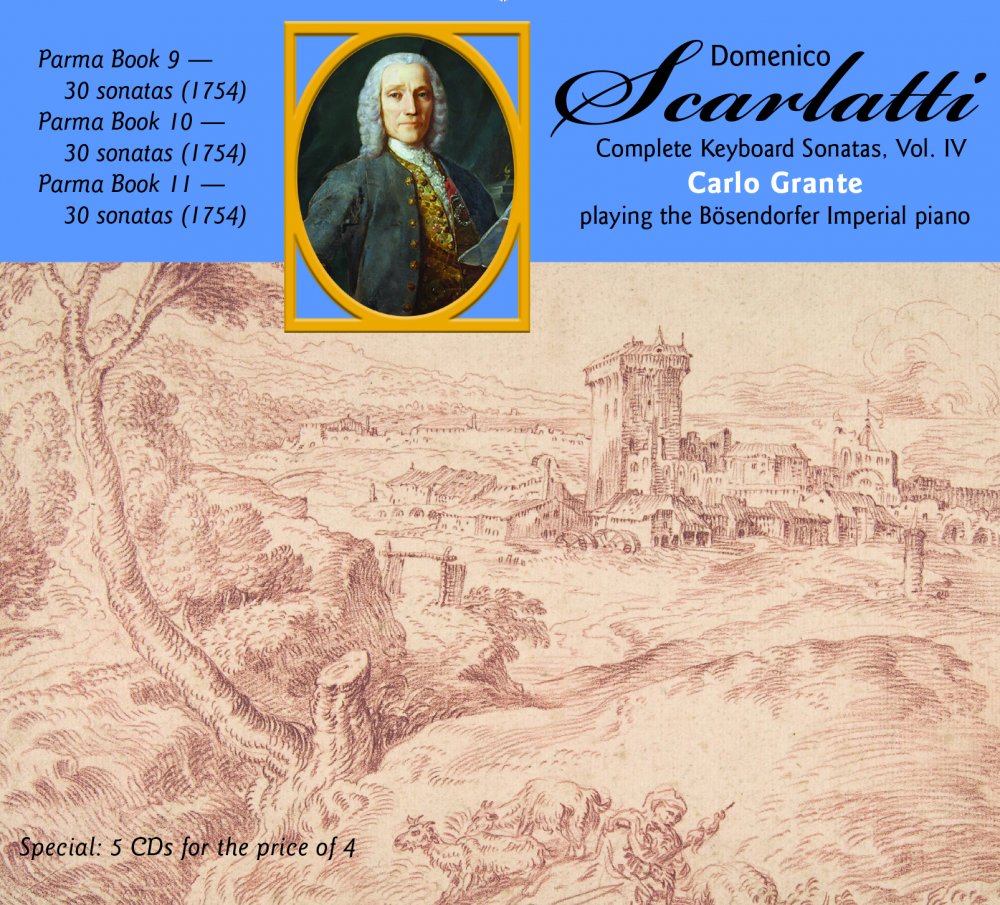 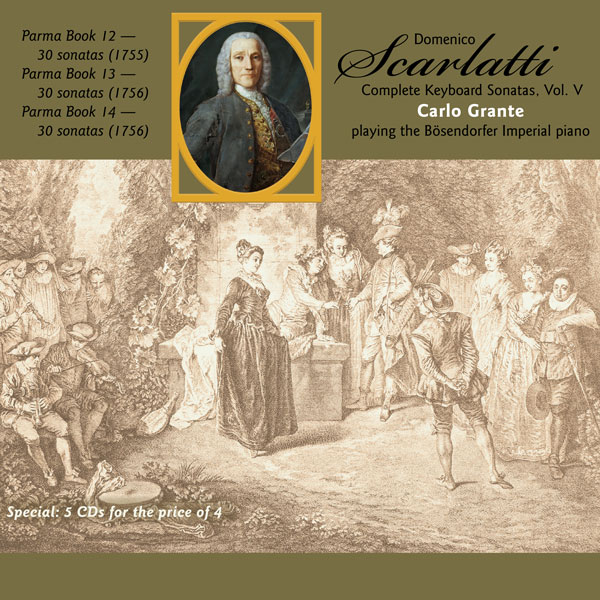 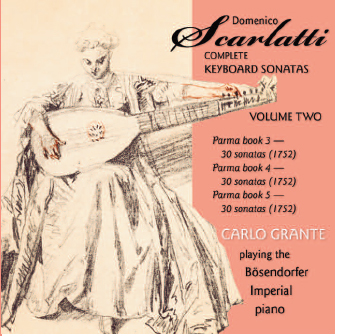 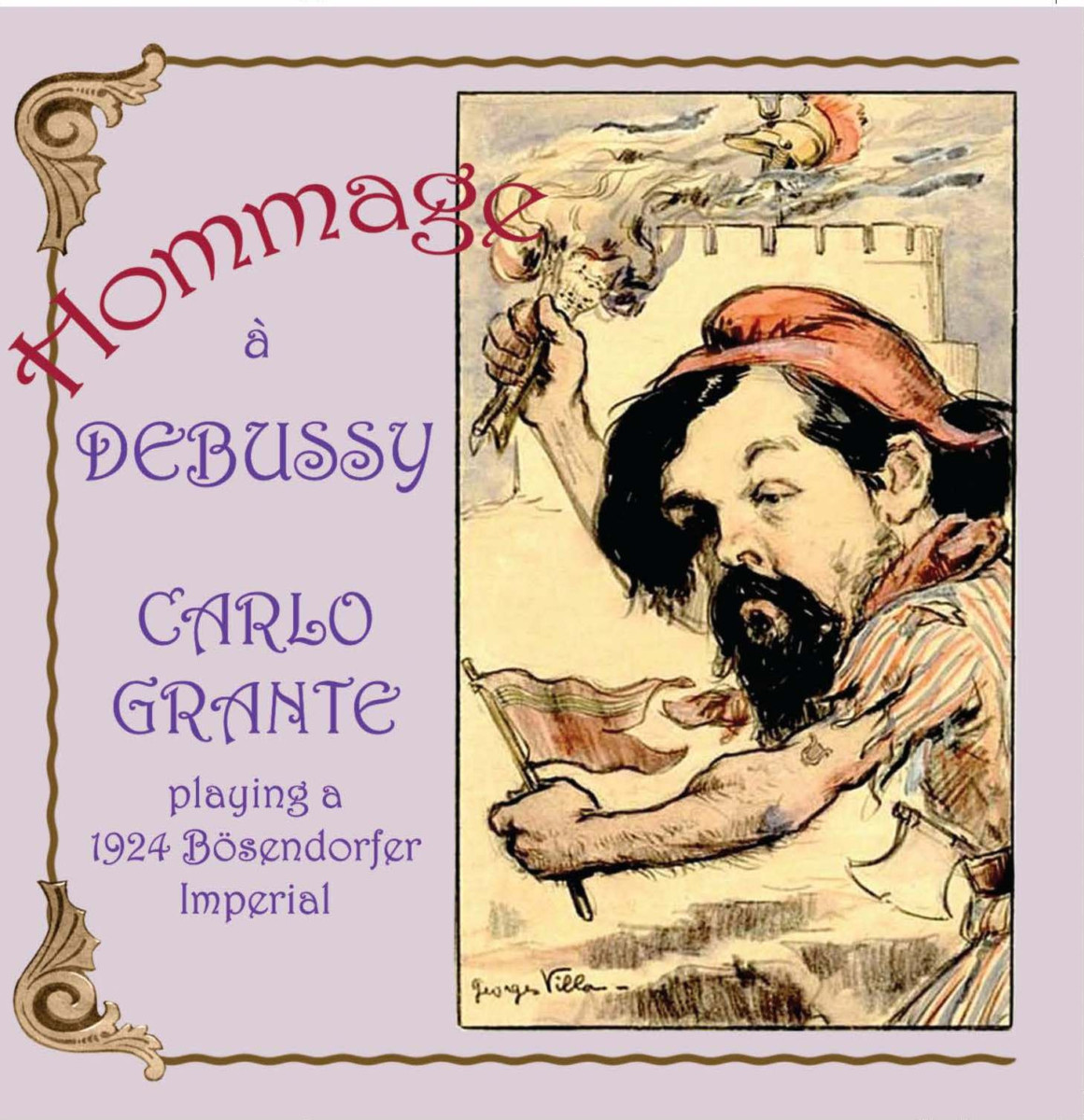 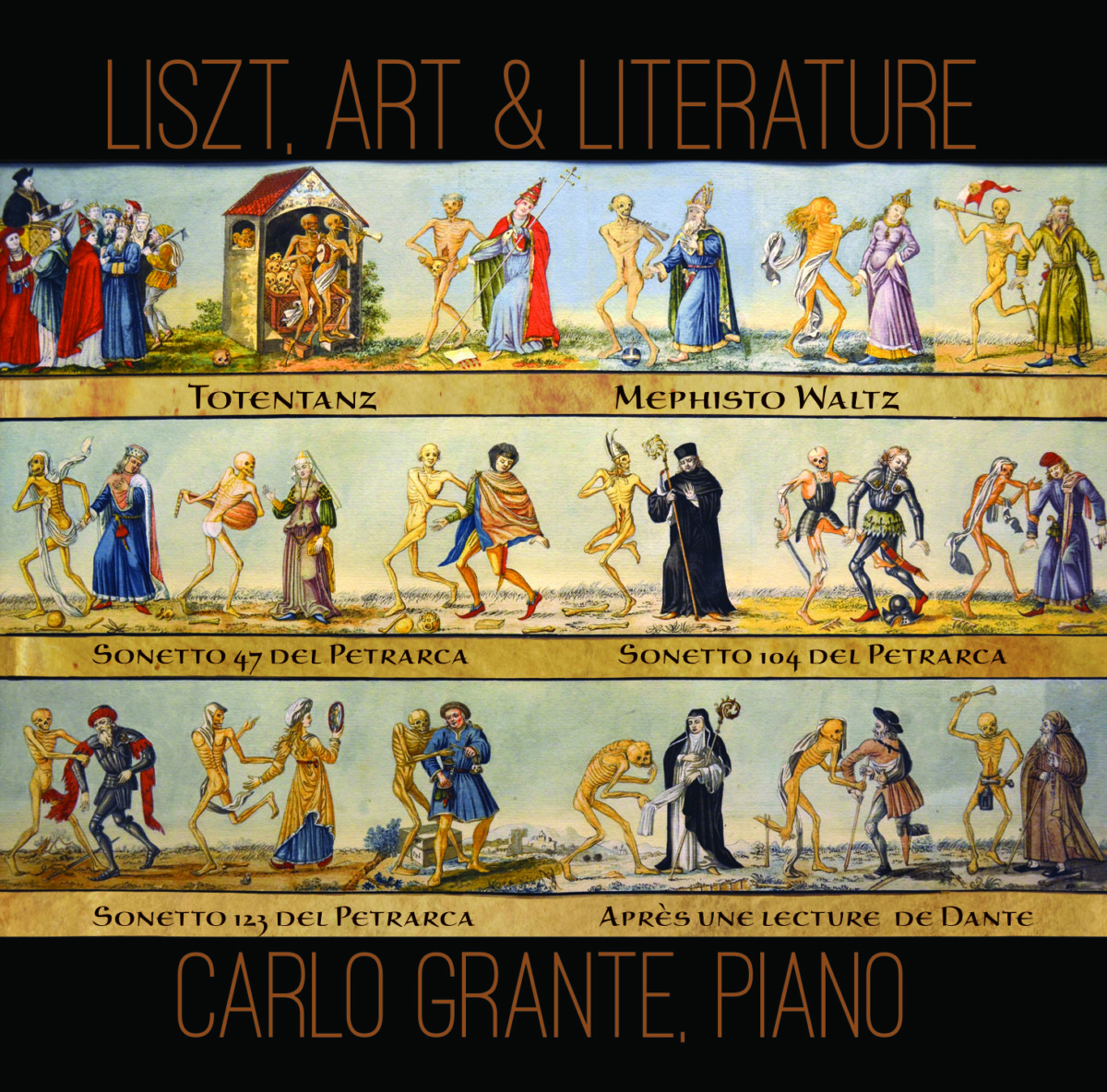