Colin Tilney is internationally known for his harpsichord, clavichord and fortepiano playing, with many solo recordings on DG (Archive), EMI Electrola, Decca, Hyperion, Dorian, Doremi and CBC SM 5000. Originally working in London as an accompanist and repetiteur, in 1979 he moved to Canada, first to Toronto, where he taught at the Royal Conservatory of Music and founded the chamber group Les Coucous Bénévoles; more recently (2002) to Victoria where, in addition to playing continuo for the Victoria Symphony, he is on the staff of the Music School at the University of Victoria. For Music & Arts he earlier recorded a Scarlatti disc, Bach’s English Suites on an antique Italian harpsichord, the French Suites on clavichord, an album of fugues by Bach and his forerunners, and a collection of suites, toccatas, fantasias and a lament by Froberger. 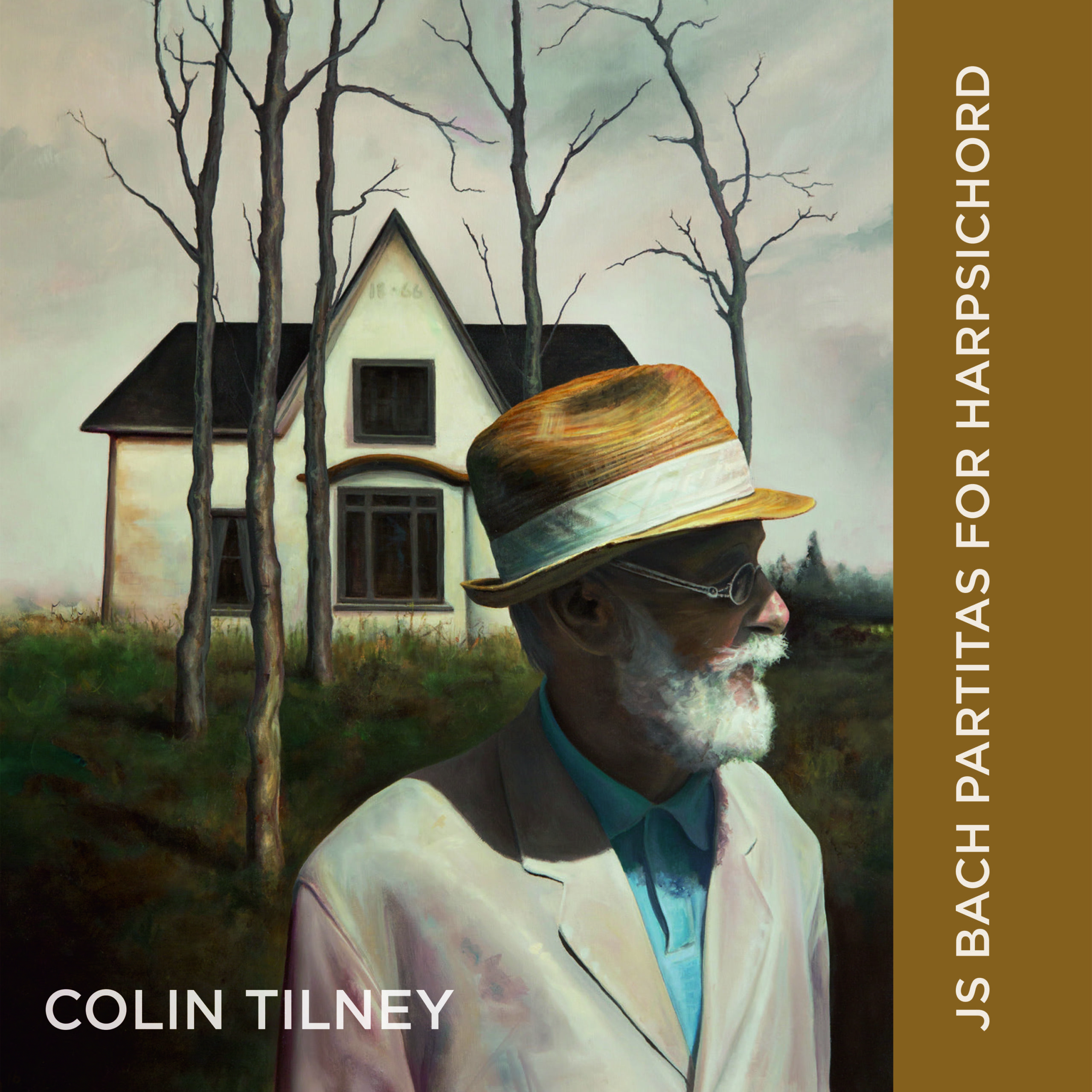 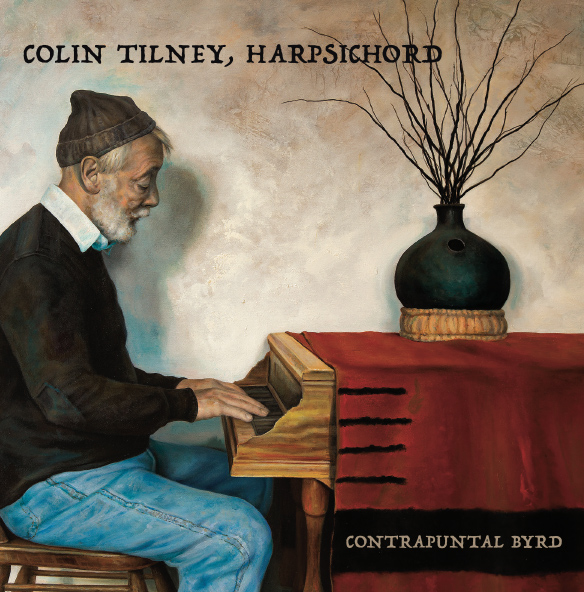