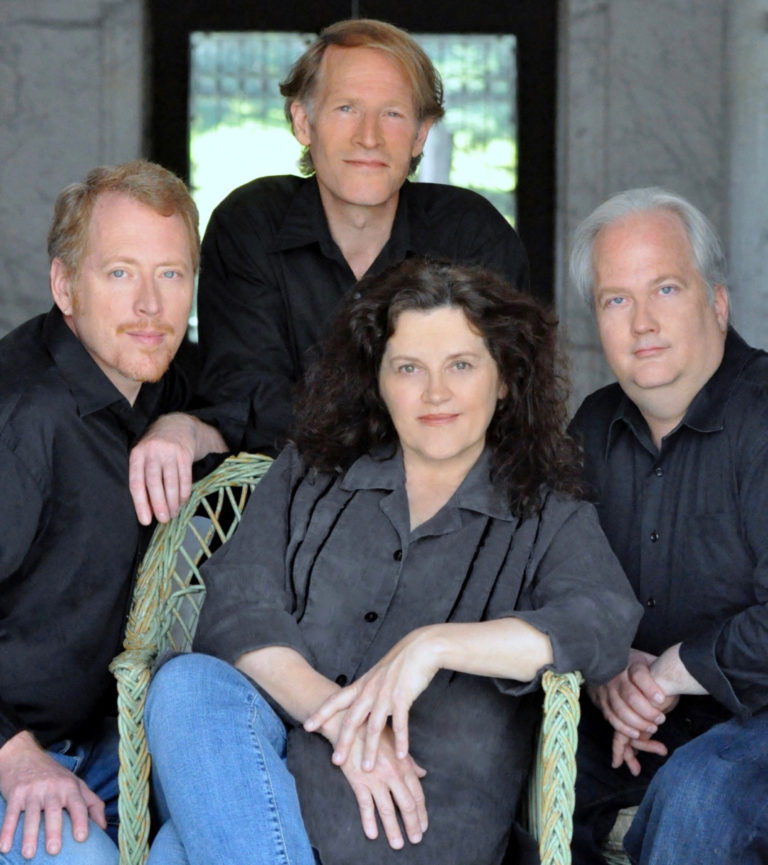 Elizabeth Blumenstock is a frequent soloist, concertmaster, and leader with San Francisco’s Philharmonia Baroque Orchestra and American Bach Soloists, and is concertmaster of the International Handel Festival in Göttingen, Germany. Her chamber affiliations include Musica Pacifica, Ensemble Mirable, and Galax Quartet, among others. She is Director of the Corona del Mar Baroque Music Festival and teaches at the San Francisco Conservatory of Music, the USC Thornton School of Music, as well as at the Juilliard School.

Composer and performer on the viola da gamba, Roy Whelden has been called “a key figure in the world of new music” (Early Music America). He has been profiled as a composer and gambist on Minnesota Public Radio. His recordings include the award winning Shock of the Old and Galax – music for viola da gamba (New Albion 059), as well as Like a Passing River (New Albion 072). He has performed and recorded with many internationally known ensembles, including the medieval ensemble Sequentia. 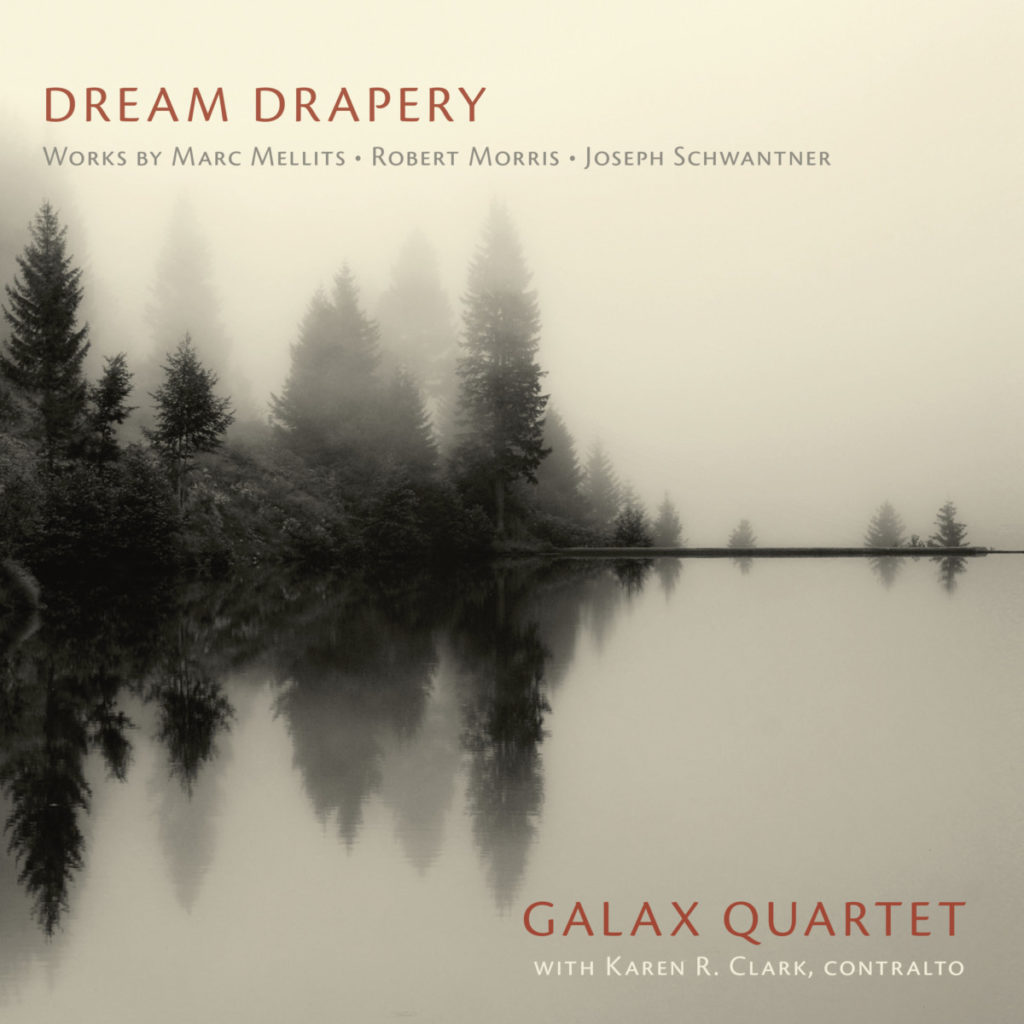 KAREN R. CLARK, CONTRALTO WITH THE GALAX QUARTET: LIKE A PASSING RIVER