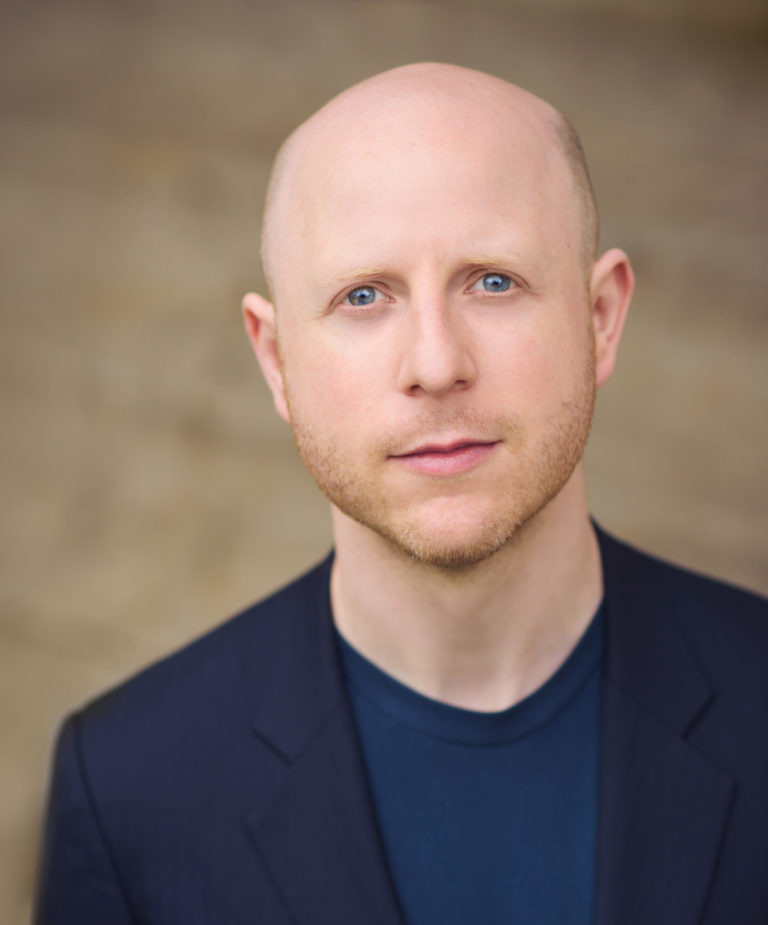 Jeffrey LaDeur is known for his for his rare blend of insight, spontaneity, and approachable, communicative stagepresence. LaDeur’s performances have taken him around the world, appearing regularly as soloist with orchestra and inrecital. Having inherited a rich tradition of pianism and interpretation from Annie Sherter, student of Vlado Perlemuterand Alfred Cortot, LaDeur has established himself as a compelling exponent of a large and diverse repertoire. In Marchof 2018, LaDeur made his solo recital debut at Carnegie Hall on the centennial of Claude Debussy’s death, and hisdebut solo recording (Debussy & Rameau, MSR Classics) was hailed by Gramophone Magazine for its “…understatement, simplicity and ‘old school’ chord playing where every note sings out with meaning.”. He is the founderand artistic director of the San Francisco International Piano Festival and president of the American Liszt Society, SanFrancisco Bay Area Chapter.

A chamber musician of distinction, Jeffrey’s collaboration with mezzo-soprano Kindra Scharich has produced To MyDistant Beloved, an album exploring the connections between Beethoven and Schumann through cycles in song andsolo piano works. Henry Fogel wrote “…LaDeur’s ability to spin out a cantabile line makes one forget that the piano isactually a percussive instrument.” LaDeur has collaborated with distinguished artists such as Robert Mann, BonnieHampton, Ian Swensen, Axel Strauss, Geoff Nuttall, and the Alexander String Quartet. 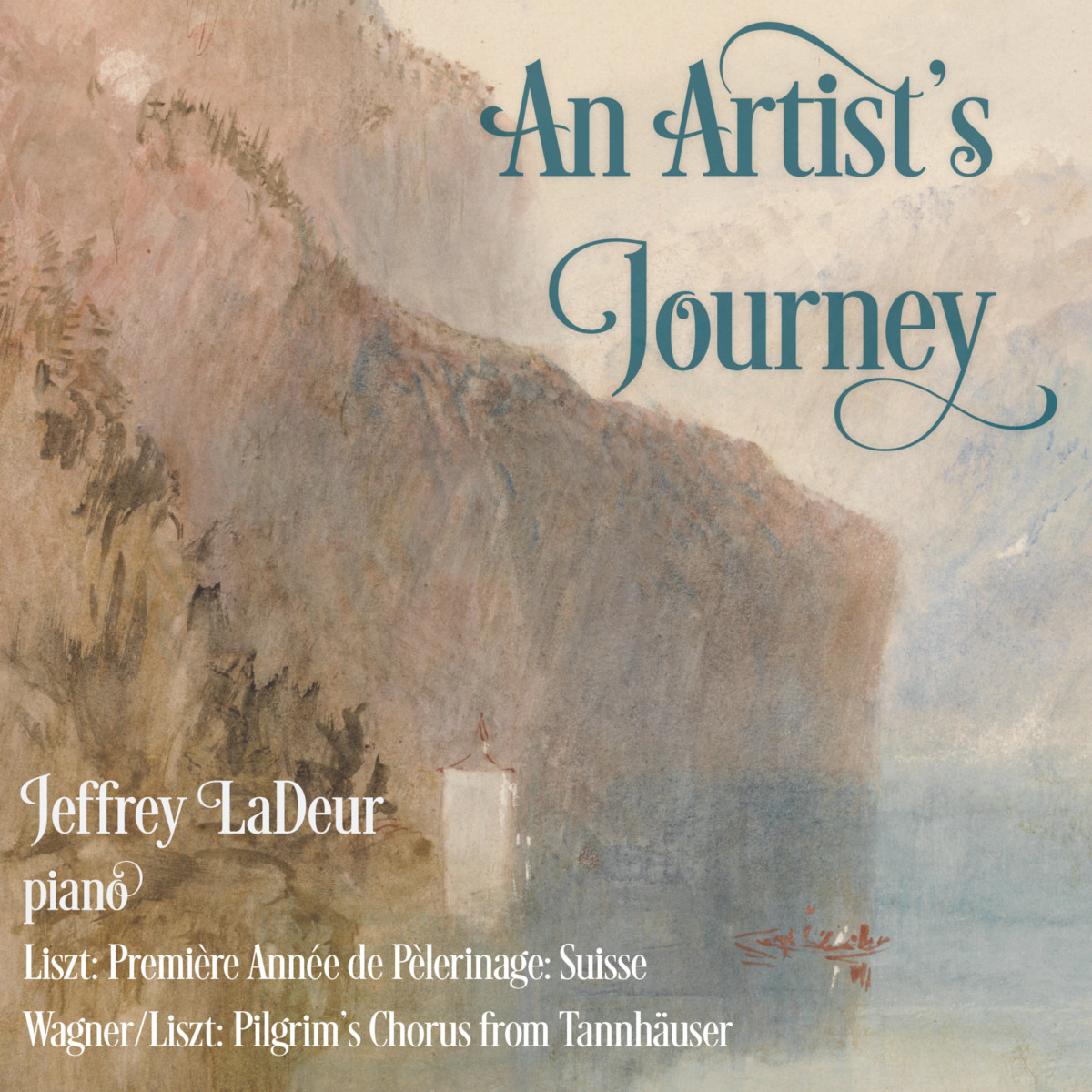